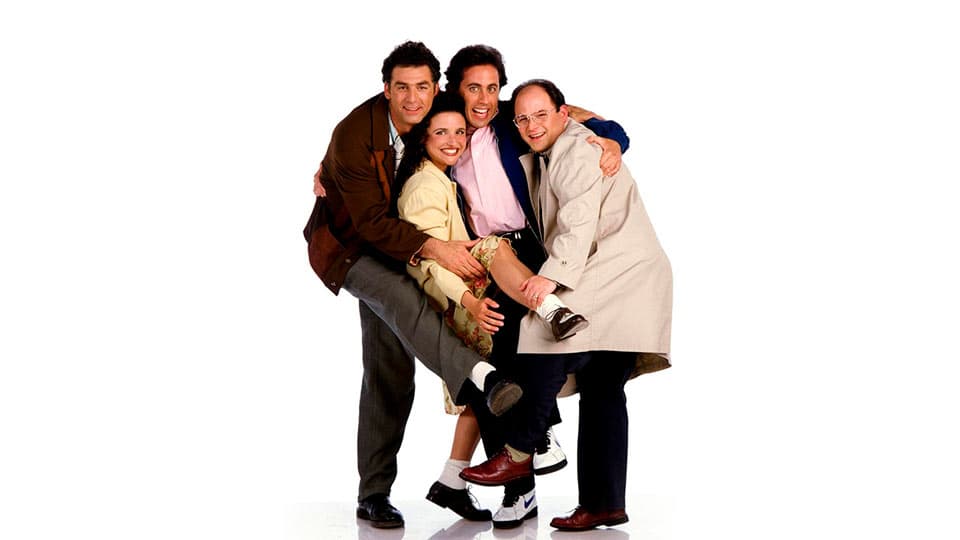 Here's what we have on one of the best sitcoms of the 20th century. And, you can also read and download the official teleplays, here, at 8FLiX.

What we know and what we don't.

The entire series is now streaming on Netflix.

We have 13 teleplays (scripts-proper) available for your study and enjoyment. See more details below.

Meet the cast and writers of one of the best sitcoms of the 20th century. Also, get the poster while you surf over to the official website and discover other sources. CLICK or TAP the SUPPLEMENTS button for more.

And, for the "Seinfeld" official scripts and more, keep scrolling! 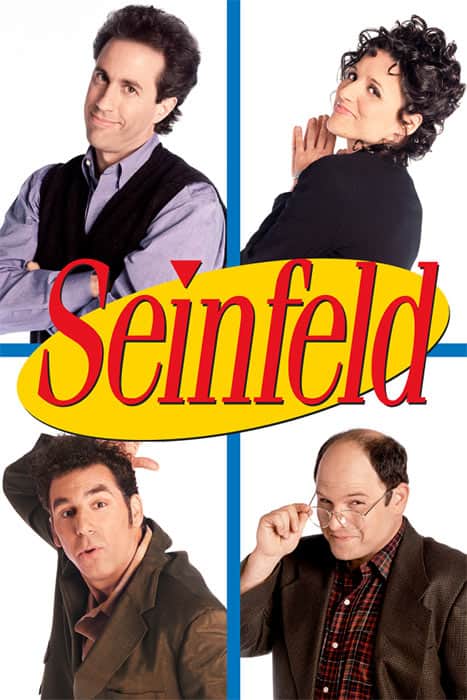 "Seinfeld" or "Friends"? The best sitcom of the 20th century could be argued for the next century. But, ask yourself this: which one gave us more quotable moments? "The master of your domain."" Festivus." "No soup for you!"

I'd vote for the "show about nothing," any day.

The show lasted nine seasons and 173 episodes. The series wasn't cancelled, per se. In fact, Jerry Seinfeld opted to end the show before it had the chance to jump the shark. Therefore solidifying the quality of great television "Seinfeld" gave us throughout the 1990s.

The entire series is now streaming on Netflix.

We have 13 scripts available for your study and enjoyment. 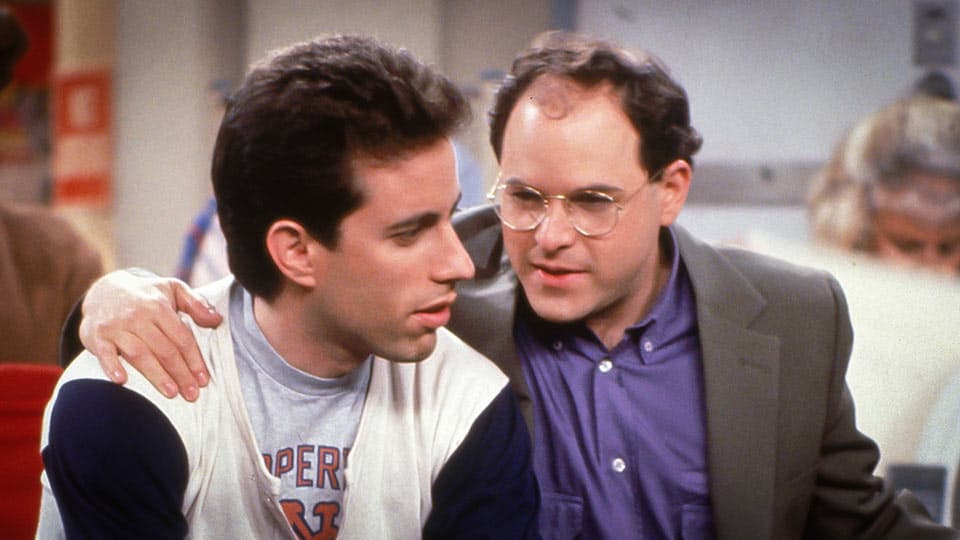 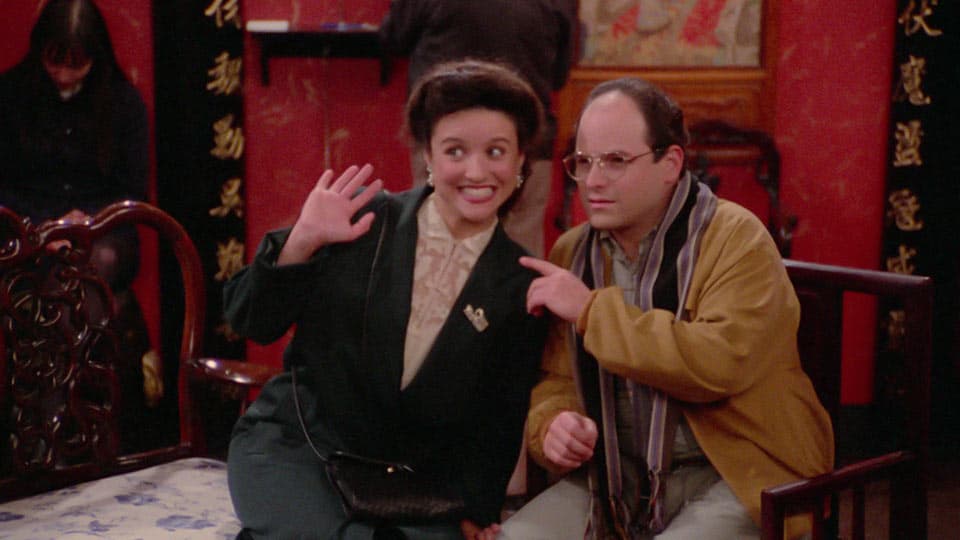