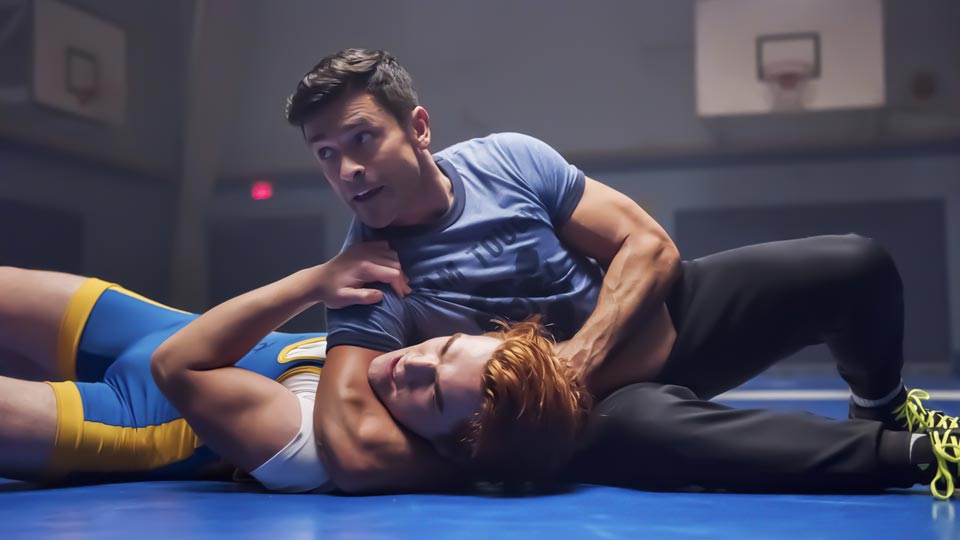 In the wake of family tragedy, a traumatized Archie moves from sunny to stormy as he wrestles with obsessive thoughts of vengeance.

Discover More About the "Riverdale" Dialogue Transcripts from Season 2

Meet the cast and writers of The CW's "Riverdale". Also, get the poster, surf over to the official websites, and discover other 8FLiX sources. CLICK or TAP the picture below for more.

And, to DOWNLOAD the "Riverdale" dialogue transcripts from season 2 (episodes 12 through 22), keep scrolling ... or swiping, if that's your thing. 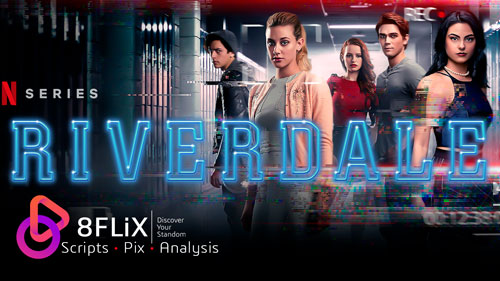 It's the "Riverdale" Dialogue Transcripts from season 2: episodes 12 through 22. Here's how to get them.

And don't forget, to learn more about the "Riverdale" dialogue transcripts and series, head over to the 8FLiX STANDOM page.

Plus, there may be a TELEPLAY (script-proper) version available. 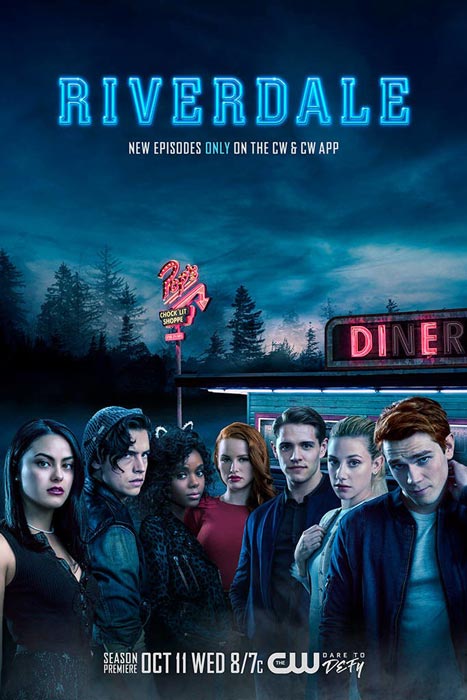 "Chapter Twenty-Five: The Wicked and the Divine" 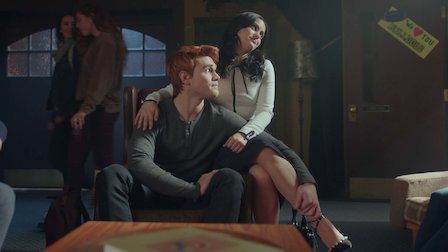 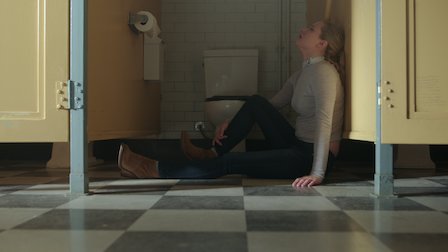 Betty's left feeling sick to her stomach after a night of unexpected violence. Agent Adams puts pressure on Archie while the Lodges prepare for war.

"Chapter Twenty-Seven: The Hills Have Eyes" 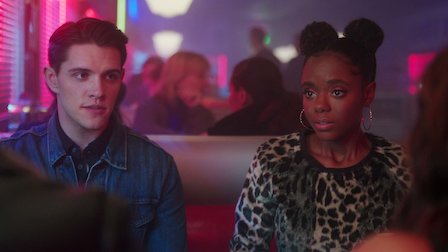 A weekend away at the Lodge family lake house brings dark secrets -- and desires -- to the surface. Josie goes to Kevin with a painful truth.

"Chapter Twenty-Eight: There Will Be Blood" 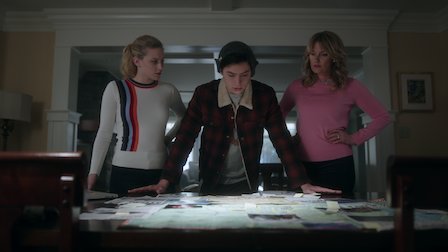 Riverdale | Dialogue Transcript | S2:E15 - "Chapter Twenty-Eight: There Will Be Blood"

Hermione ramps up her run for mayor with a celebrity endorsement, moving Jughead to political protest. Cheryl's slumber party takes a dark turn. 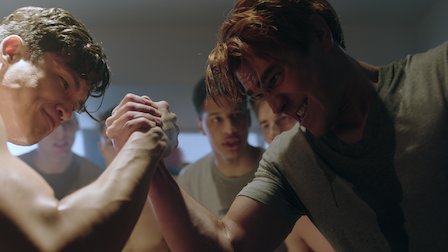 Politics in Riverdale take a treacherous turn. The Coopers face unwelcome guests, while Toni, Veronica and Josie search for answers about Cheryl.

"Chapter Thirty-One: A Night to Remember" 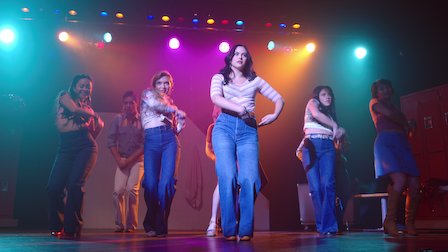 As rehearsals ramp up for "Carrie: The Musical," the Riverdale drama students sink into their roles -- and life starts imitating art. 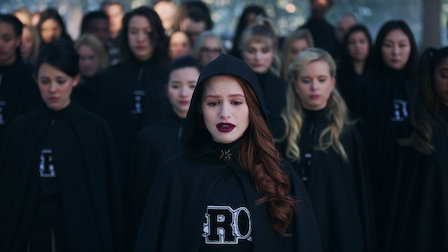 A violent tragedy sparks sinking suspicions that the Black Hood is still at large. Betty exposes a secret. Veronica confronts a voice from her past.

"Chapter Thirty-Three: Shadow of a Doubt" 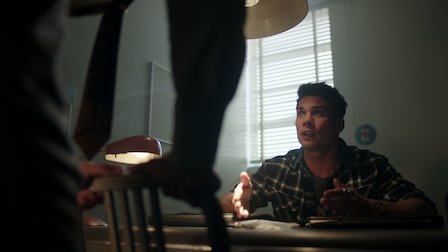 The mayoral race heats up with a fiery debate as tension builds between the Bulldogs and the Serpents. Betty shares her suspicions with Cheryl. 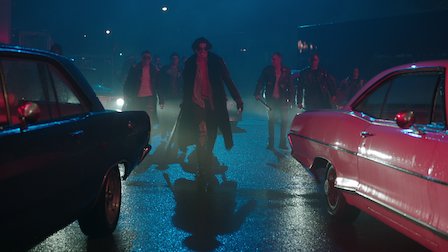 A riot outside the sheriff's station erupts into all-out war. Veronica learns a devastating secret, and Betty sees the Black Hood face to face. 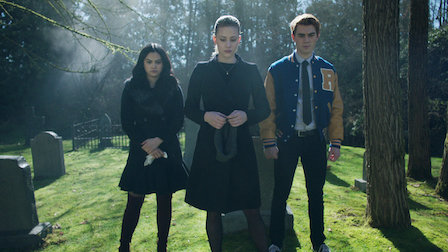 With the riot calmed and Betty’s dad in custody, the town awaits the results of two elections, and the gang rallies to unmask the other Black Hood.