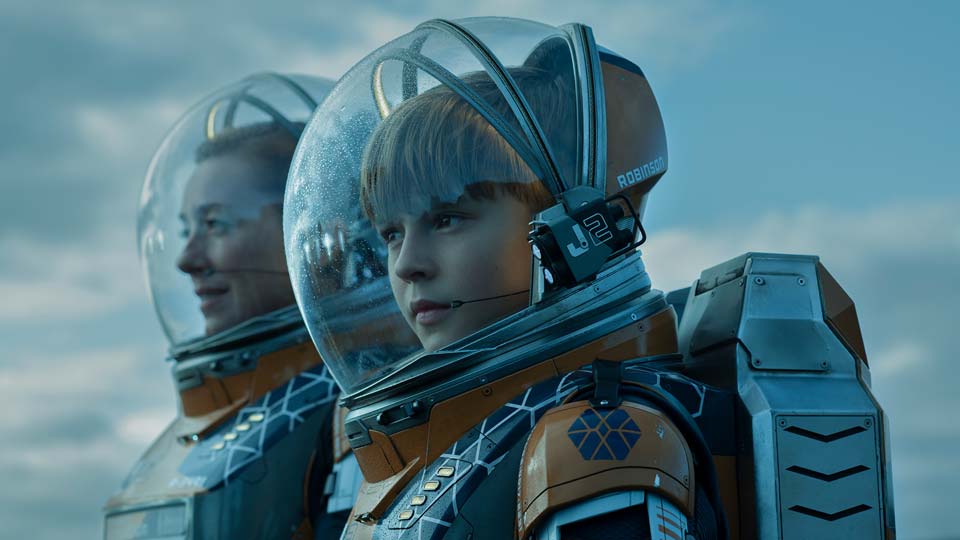 Seven months later, marooned on a watery planet, the Robinsons make a risky bid to power up their Jupiter, and Will vows to track down the Robot.

Discover More About the "Lost in Space 2" Dialogue Transcripts

Meet the cast and writers of Netflix's "Lost in Space 2". Also, get the poster and surf over to the official websites and other sources. CLICK or TAP the picture below for more.

And, to DOWNLOAD the "Lost in Space 2" dialogue transcripts, keep scrolling! 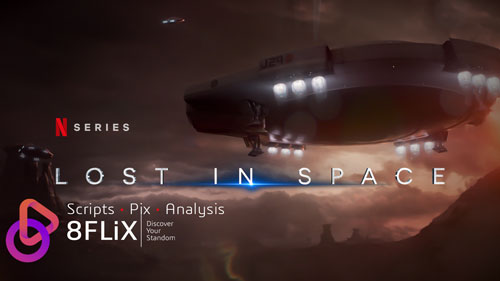 It's the "Lost in Space" Dialogue Transcripts from season 2. Here's how to get them.

And don't forget, to learn more about the "Lost in Space" dialogue transcripts and series, head over to the STANDOM page. 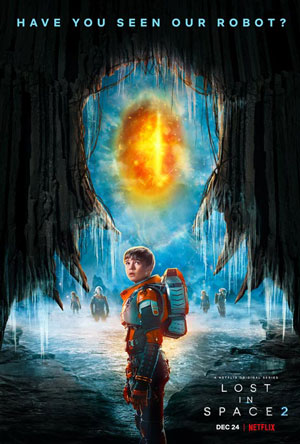 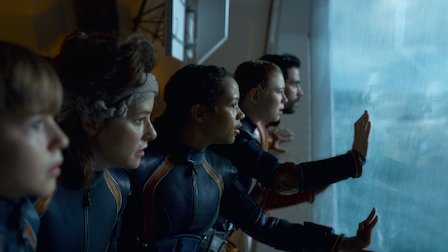 Seven months later, marooned on a watery planet, the Robinsons make a risky bid to power up their Jupiter, and Will vows to track down the Robot. 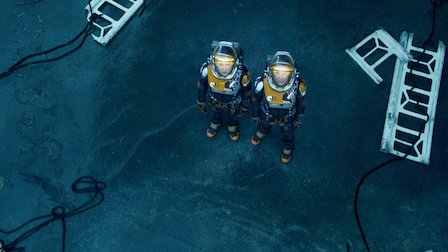 Penny and Maureen become trapped in a mysterious metal trench, and Don falls prey to a nasty toxin. 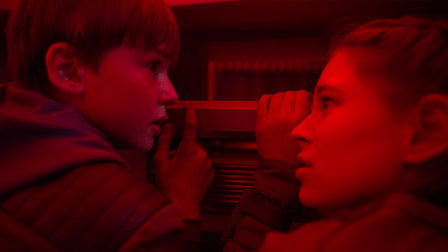 The Robinsons' dreams of a happy reunion fade when they realize something's very wrong aboard the Resolute. Smith seizes a chance to clear her name. 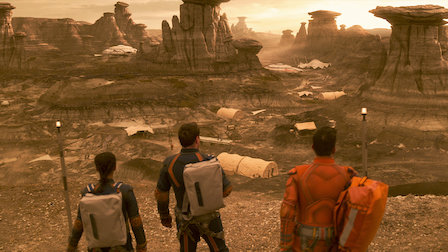 While Will searches for clues to the Robot's fate, John and Judy travel to the dusty surface of the nearby planet to help their fellow survivors. 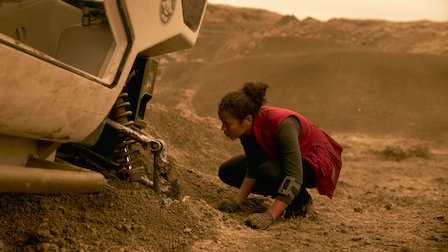 John's predicament goes from bad to worse, sending Judy on a frantic race across the planet. Penny spies on Smith -- with help from an old friend. 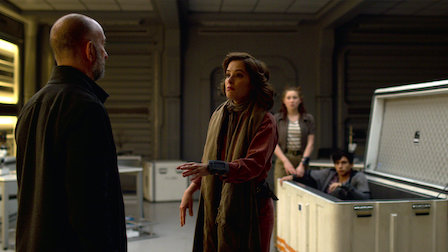 The fast-spreading contaminant leaves Penny, Smith and friends stranded in tight quarters. Will and Maureen set out with Adler to find the Robot. 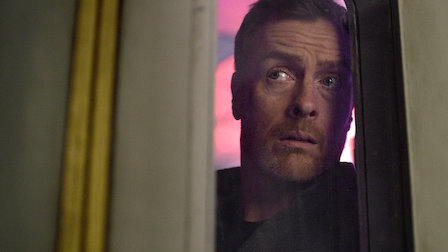 John recruits an unlikely partner to help hunt down a secret audio signal intercepted by the ship. Will begins to suspect Adler is hiding something. 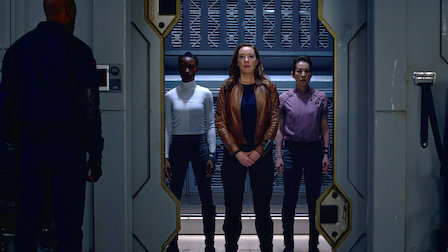 While Maureen leads a mutiny, Hastings visits John to deliver an ultimatum, and Penny tries to convince Will that his Robot has changed. 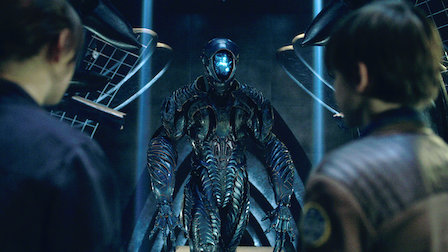 Will and Penny scramble to hide the robots and figure out their next move. Meanwhile, Hastings amps up his war against the Robinsons. 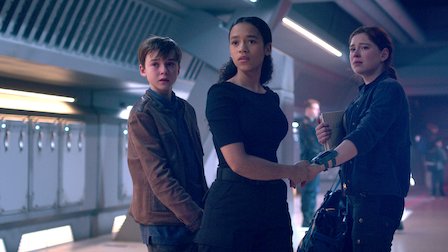 The mission to save Scarecrow takes an unexpected turn, throwing the Resolute into chaos. Judy hatches a plan to get a ship to Alpha Centauri.