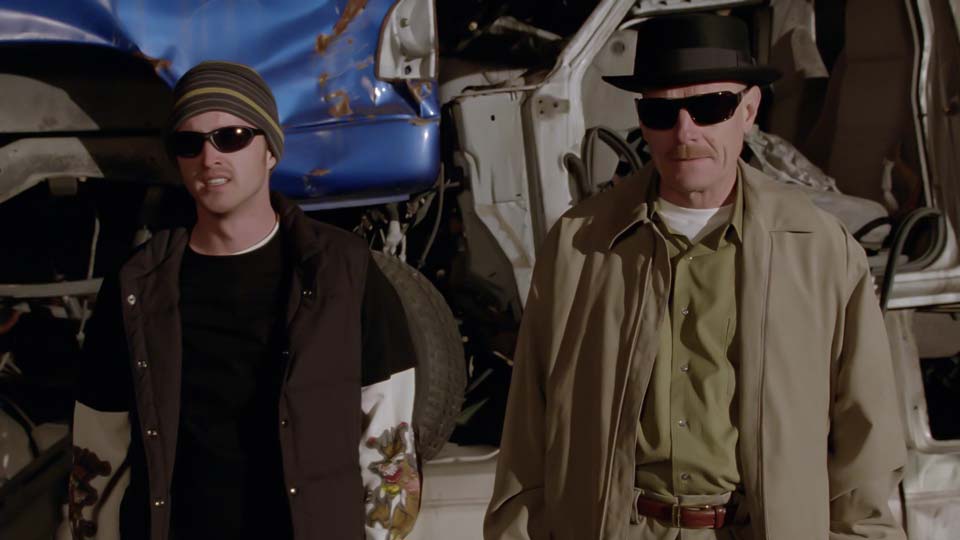 Discover More About the "Breaking Bad" Dialogue Transcripts from Season 1

And, to DOWNLOAD the "Breaking Bad" dialogue transcripts from season 1, keep scrolling ... or swiping, if that's your thing. 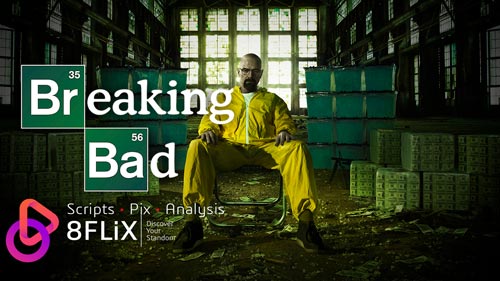 It's the "Breaking Bad" Dialogue Transcripts from season 1. Here's how to get them. 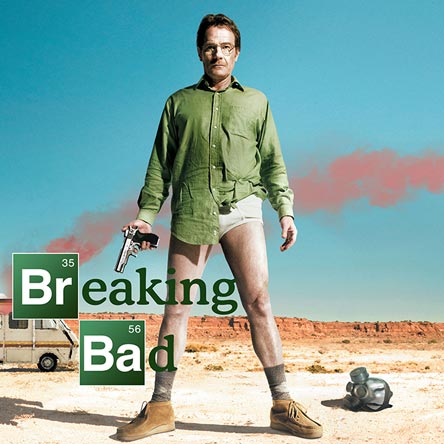 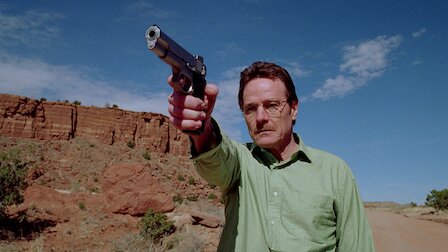 Diagnosed with terminal lung cancer, a high school chemistry teacher resorts to cooking and selling methamphetamine to provide for his family. 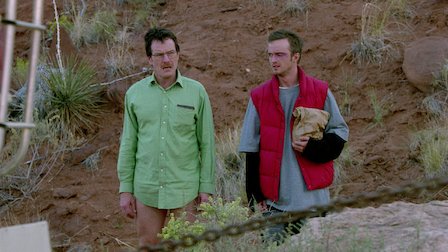 Their first aborted drug deal forces Walt and Jesse to dispose of a pair of corpses. Meanwhile, Skyler suspects that her husband is up to no good. 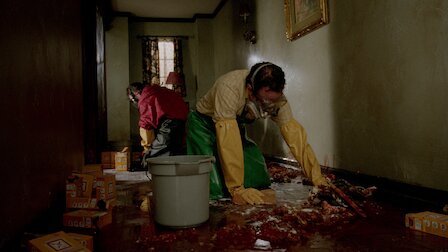 As Walt cleans up the mess that was left after his first drug deal, Skyler gets too close to the truth about his double life. 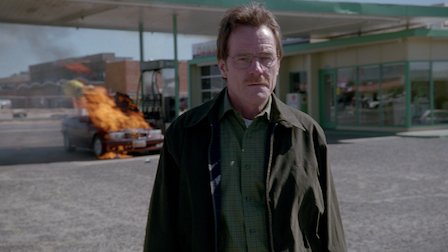 Being forced to reveal the truth about his illness leaves Walt facing the dilemma of how to pay for an expensive series of cancer treatments. 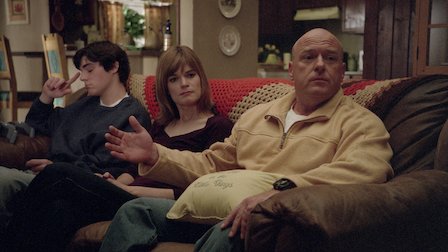 Skyler organizes an intervention to persuade Walt to accept his former research partner's generous offer to pay for the cancer treatments. 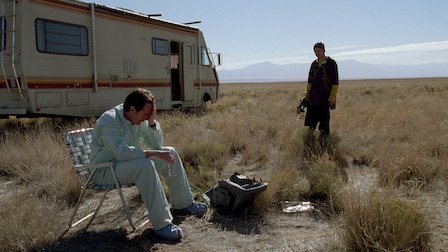 With the side effects and cost of his treatment mounting, Walt demands that Jesse find a wholesaler to buy their drugs -- which lands him in trouble. 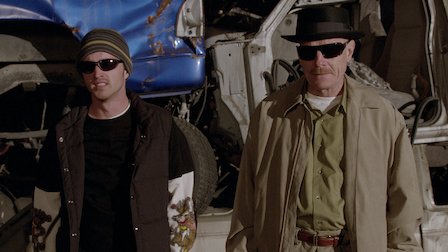 After Jesse's brush with death, Walt agrees to produce even more drugs for the ruthless Tuco. Meanwhile, Skyler suspects her sister of shoplifting.