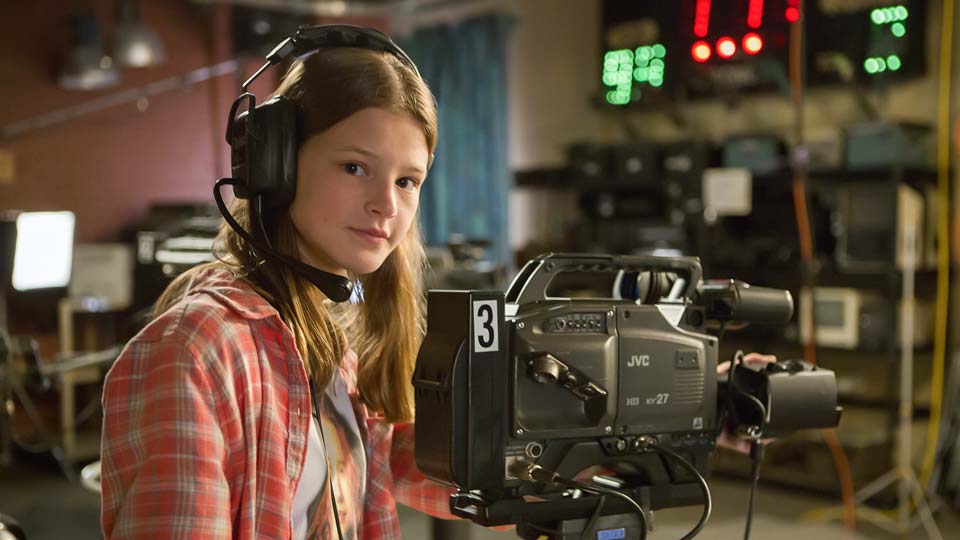 As a new year begins at Boring High School, freshman Luke impresses his friends by inviting sophomore Kate -- the principal's daughter -- to his house.

You’ve never heard of Tori Amos? She’s a singer and she plays the piano.

Discover More About the Everything Sucks! "Plutonium" Teleplay

It takes an army to make a script come to life. Meet the writers of the Everything Sucks! "Plutonium" script, and the rest of the team that made the episode. 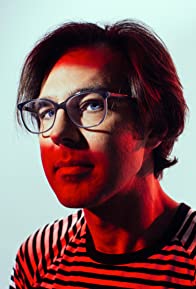 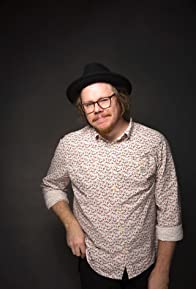 It's the Everything Sucks! "Plutonium" script/teleplay written by Michael Mohan & Ben York Jones. Here's how to get it.

And don't forget, to learn more about the Everything Sucks! "Plutonium" script/teleplay, click or tap the SUPPLEMENTS button. Meet the cast, see who won what awards, and so much more!