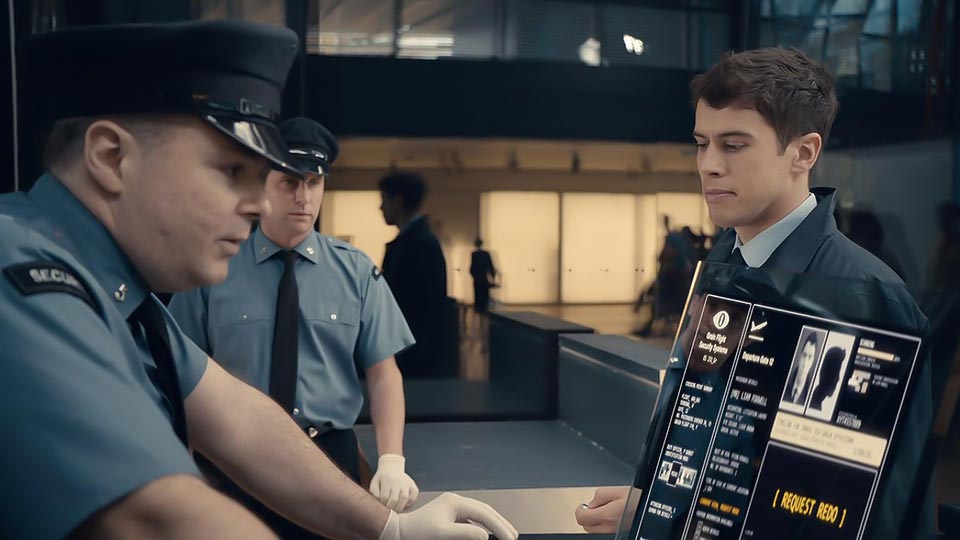 "The Entire History of You"

In the near future, everyone has access to a memory implant that records everything humans do, see and hear.

It's like'I've had a bad tooth for years and finally I'm getting to dig my tongue in there and just root around in all the rotten shit.

It takes an army to make a script come to life. Meet the writer of the Black Mirror "The Entire History of You" script, and the rest of the team that made the episode. 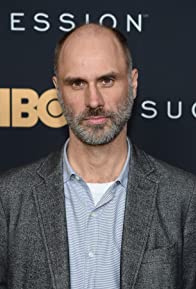 Read & Download the Black Mirror "The Entire History of You" Script

It's the Black Mirror "The Entire History of You" script/teleplay written by Jesse Armstrong. Here's how to get it.

And don't forget, to learn more about the Black Mirror "The Entire History of You" script/teleplay, click or tap the SUPPLEMENTS button. Meet the cast, see who won what awards, and so much more!