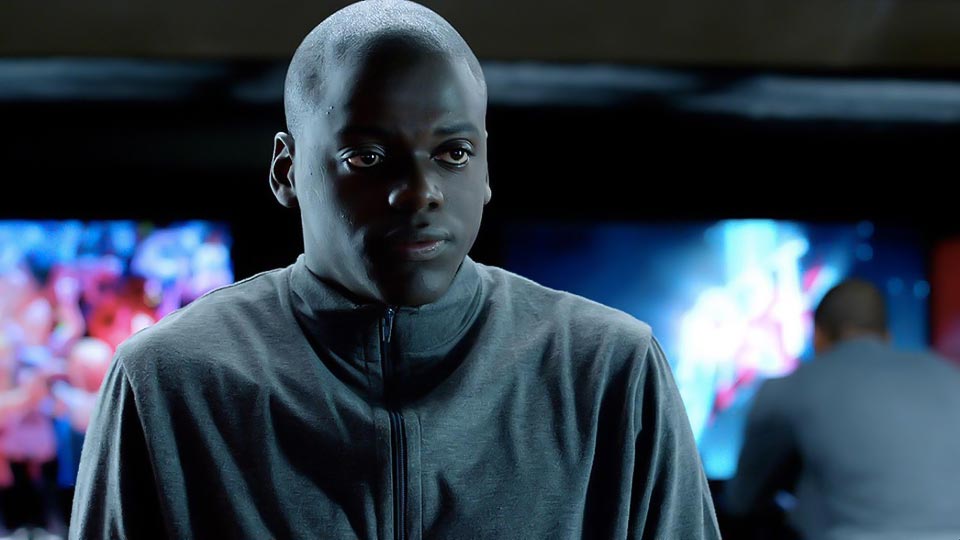 After failing to impress the judges on a singing competition show, a woman must either perform degrading acts or return to a slave-like existence.

These looks you've got going on kind of get in the way. Men'll want you; women'll hate you.

It takes an army to make a script come to life. Meet the writers of the Black Mirror "Fifteen Million Merits" script, and the rest of the team that made the episode. 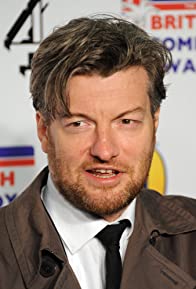 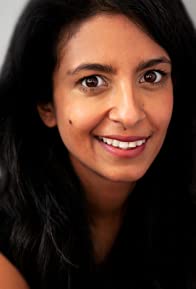 It's the Black Mirror "Fifteen Million Merits" script/teleplay written by Charlie Brooker & Konnie Huq. Here's how to get it.

And don't forget, to learn more about the Black Mirror "Fifteen Million Merits" script/teleplay, click or tap the SUPPLEMENTS button. Meet the cast, see who won what awards, and so much more!