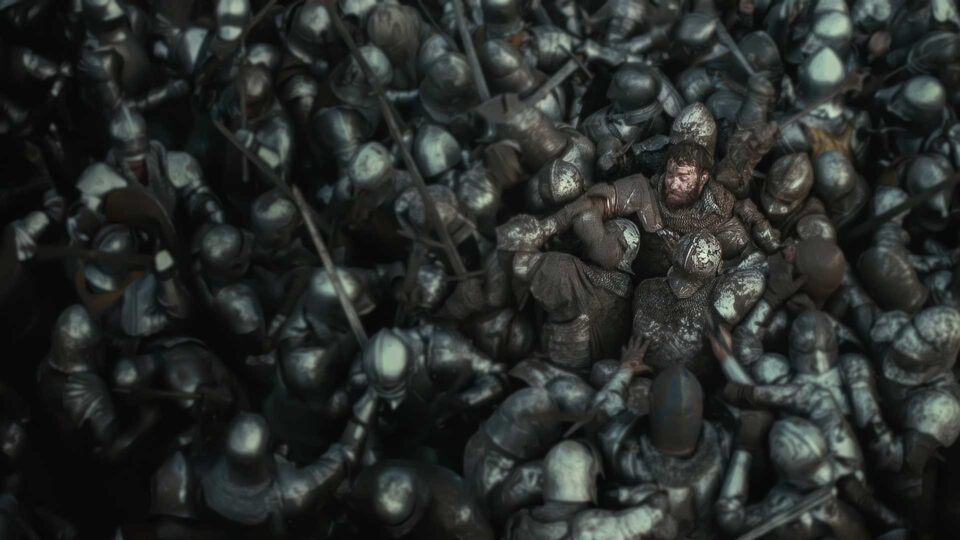 Hal (Timothée Chalamet), wayward prince and reluctant heir to the English throne, has turned his back on royal life and is living among the people.

But when his tyrannical father dies, Hal is crowned King Henry V and is forced to embrace the life he had previously tried to escape. Now the young king must navigate the palace politics, chaos and war his father left behind, and the emotional strings of his past life - including his relationship with his closest friend and mentor, the aging alcoholic knight, John Falstaff (Joel Edgerton).

Discover More About the "The King" Screenplay

It takes an army to make a script come to life. Meet the writers of the "The King" screenplay, and the rest of the team that made the movie. 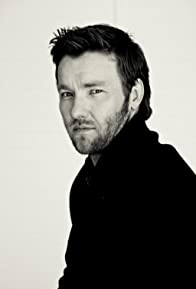 It's the "The King" screenplay written by Joel Edgerton & David Michôd. Here's how to get it.

And don't forget, to learn more about the "The King" screenplay, click or tap the SUPPLEMENTS button. Meet the cast, see the budget and box office data and so much more!

The "The King" Screenplay & Supplemental Material

Click or tap the DOWNLOAD button to read or save the "The King" script. The SUPPLEMENTS button will reveal a slide sidebar with some great detail.