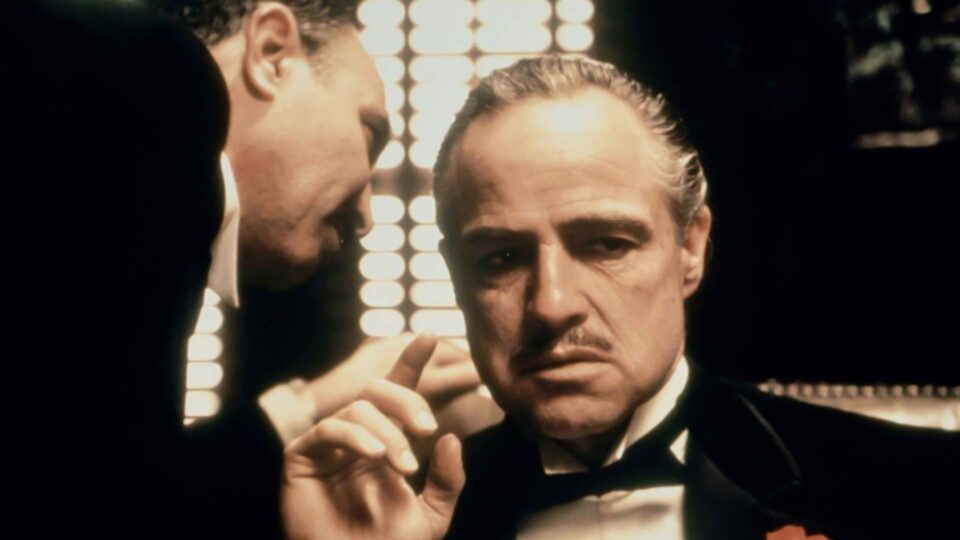 Popularly viewed as one of the best American films ever made, the multi-generational crime saga THE GODFATHER (1972) is a touchstone of cinema: one of the most widely imitated, quoted, and lampooned movies of all time. Marlon Brando and Al Pacino star as Vito Corleone and his youngest son, Michael, respectively.

Had you come to me in friendship, then this scum that ruined your daughter would be suffering this very day. 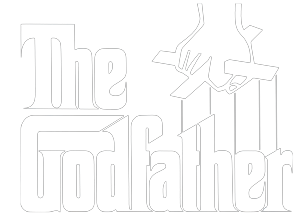 Discover More About "The Godfather" Screenplay

It takes an army to make a script come to life. Meet the writers of "The Godfather" screenplay, and the rest of the team that made the movie. 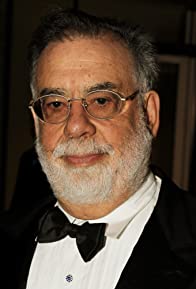 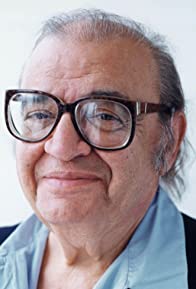 It's "The Godfather" screenplay written by Francis Ford Coppola & Mario Puzo. Here's how to get it.

And don't forget, to learn more about "The Godfather" screenplay, click or tap the SUPPLEMENTS button. Meet the cast, see the budget and box office data and so much more!

Click or tap the DOWNLOAD button to read or save "The Godfather" script. The SUPPLEMENTS button will reveal a slide sidebar with some great detail.

Harry Potter and the Prisoner of Azkaban (2004) • Screenplay