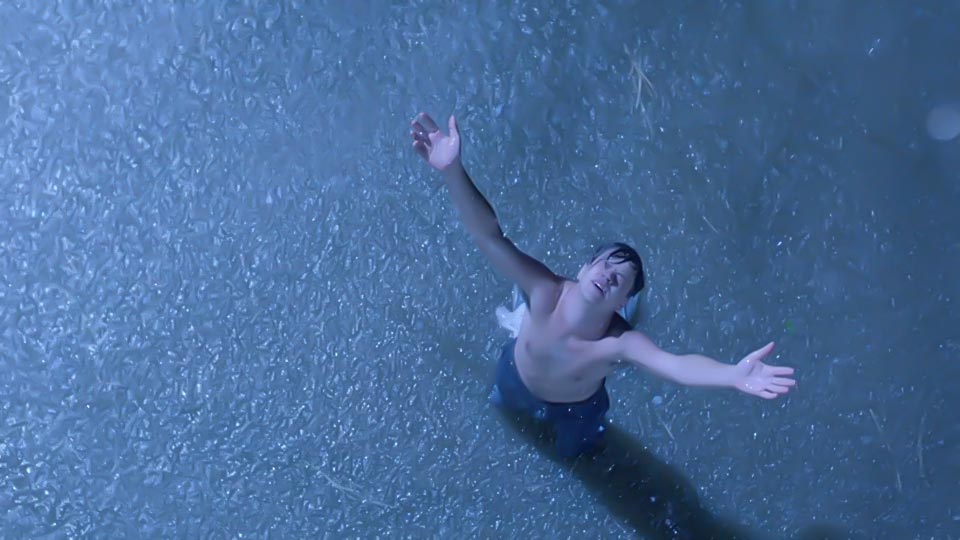 Based on Stephen King's Novella:
"Rita Hayworth and Shawshank Redemption"

Red (Freeman), serving a life sentence, and Andy Dufresne (Robbins), a mild-mannered banker wrongly convicted of murder, forge an unlikely bond that will span more than twenty years. Together they discover hope as the ultimate means of survival. Under horrifying conditions and the ever-present threat of violence, two lifers reclaim their souls and find freedom within their hearts in THE SHAWSHANK REDEMPTION.

It's funny. On the outside, I was an honest man. Straight as an arrow. I had to come to prison to be a crook.

It takes an army to make a script come to life. Meet the writers of the "The Shawshank Redemption" screenplay, and the rest of the team that made the movie. 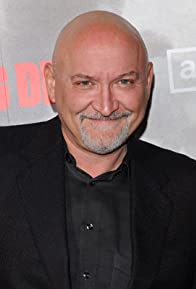 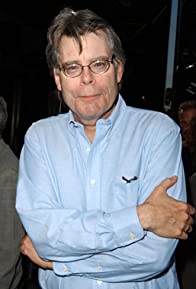 It's the "The Shawshank Redemption" screenplay written by Frank Darabont. Here's how to get it.

And don't forget, to learn more about "The Shawshank Redemption" screenplay, click or tap the MORE STUFF button. Meet the cast, see the budget and box office data and so much more! 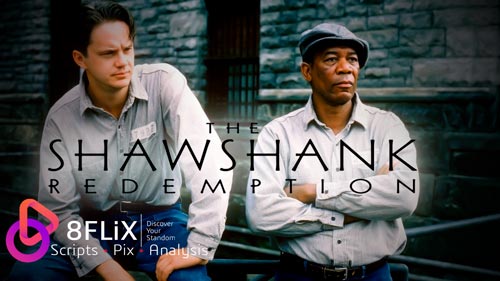 Click or tap the DOWNLOAD button to read or save "The Shawshank Redemption" script. The MORE STUFF button will take you to the STANDOM page!