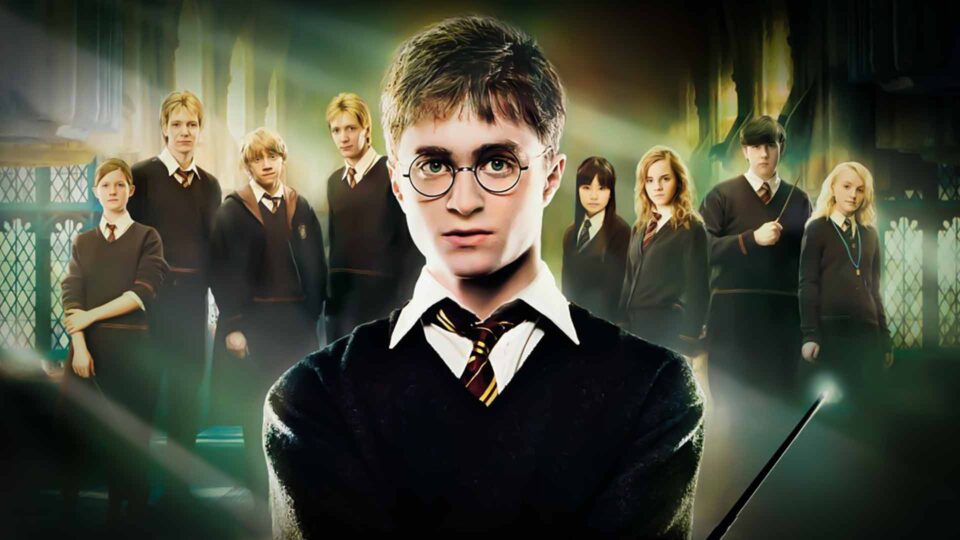 "Harry Potter and the Order of the Phoenix"

A summer has passed since Harry's encounter with the Dark Lord, and Harry returns to learn that the wizarding community remains in denial about Voldemort's return. The minister of magic believes that Headmaster Dumbledore is lying, and a new Defense Against the Dark Arts teacher has been assigned. Now, with the entire wizard community in peril, the future of magic may depend on HARRY POTTER and the ORDER of the PHOENIX.

Bear in mind, Potter, that channels of communication in and out of Hogwarts are being watched, won't you?

When the new professor, Dolores Umbridge's Ministry-approved course of defensive magic leaves the young wizards woefully unprepared to protect themselves against the dark forces, Hermione and Ron urge Harry to act. Meeting secretly with a small group of students who name themselves "Dumbledore's Army," Harry teaches them how to defend themselves against the Dark Arts.​

It takes an army to make a script come to life. Meet the writer of the "Harry Potter and the Order of the Phoenix" screenplay, and the rest of the team that made the movie. 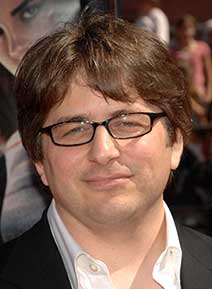 It's the "Harry Potter and the Order of the Phoenix" screenplay written by Michael Goldenberg. Here's how to get it.

And don't forget, to learn more about the "Harry Potter and the Order of the Phoenix" screenplay, click or tap the SUPPLEMENTS button. Meet the cast, see the budget and box office data and so much more!

Click or tap the DOWNLOAD button to read or save the "Harry Potter and the Order of the Phoenix" script. The SUPPLEMENTS button will reveal a slide sidebar with some great detail.