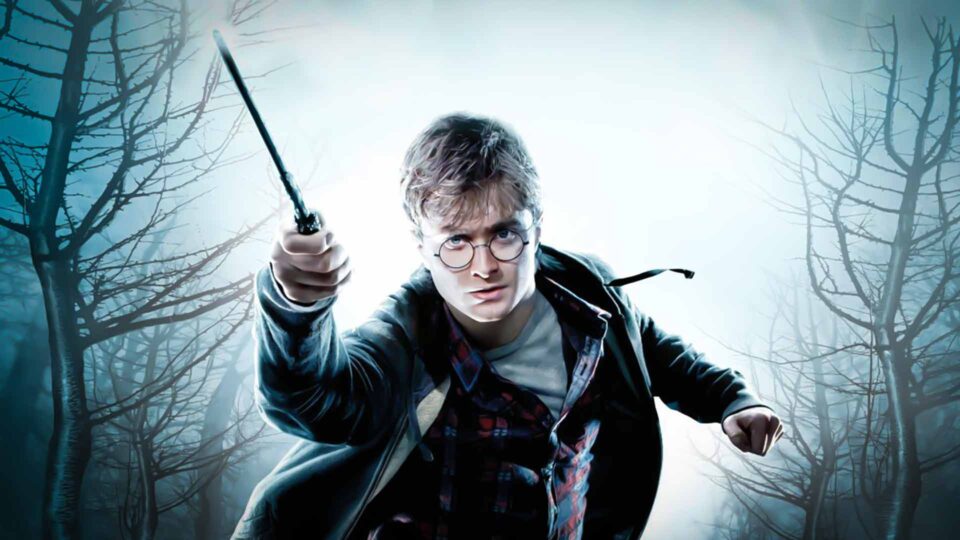 In the first part of the seventh and final adventure, Harry, Ron and Hermione set out on their perilous mission to track down and destroy the secret to Voldemort's immortality and destruction -- the Horcruxes. On their own, without the guidance of their professors or the protection of Dumbledore, the three friends must now rely on one another more than ever. But there are Dark Forces in their midst that threaten to tear them apart.

The Sword of Gryffindor? It’s Goblin made.

Meanwhile, the wizarding world has become a dangerous place for all enemies of the Dark Lord. The long-feared war has begun and Voldemort's Death Eaters seize control of the Ministry of Magic and even Hogwarts, terrorizing and arresting anyone who might oppose them. But the one prize they still seek is the one most valuable to Voldemort: Harry Potter. The Chosen One has become the hunted one as the Death Eaters search for Harry with orders to bring him to Voldemort...alive.​

Discover More About the "Harry Potter and the Deathly Hallows: Part 1" Screenplay

It takes an army to make a script come to life. Meet the writer of the "Harry Potter and the Deathly Hallows: Part 1" screenplay, and the rest of the team that made the movie. 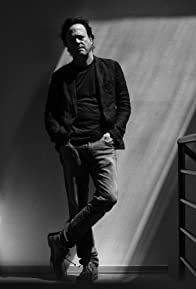 It's the "Harry Potter and the Deathly Hallows: Part 1" screenplay written by Steve Kloves. Here's how to get it.

And don't forget, to learn more about the "Harry Potter and the Deathly Hallows: Part 1" screenplay, click or tap the SUPPLEMENTS button. Meet the cast, see the budget and box office data and so much more!

Click or tap the DOWNLOAD button to read or save the "Harry Potter and the Deathly Hallows: Part 1" script. The SUPPLEMENTS button will reveal a slide sidebar with some great detail.