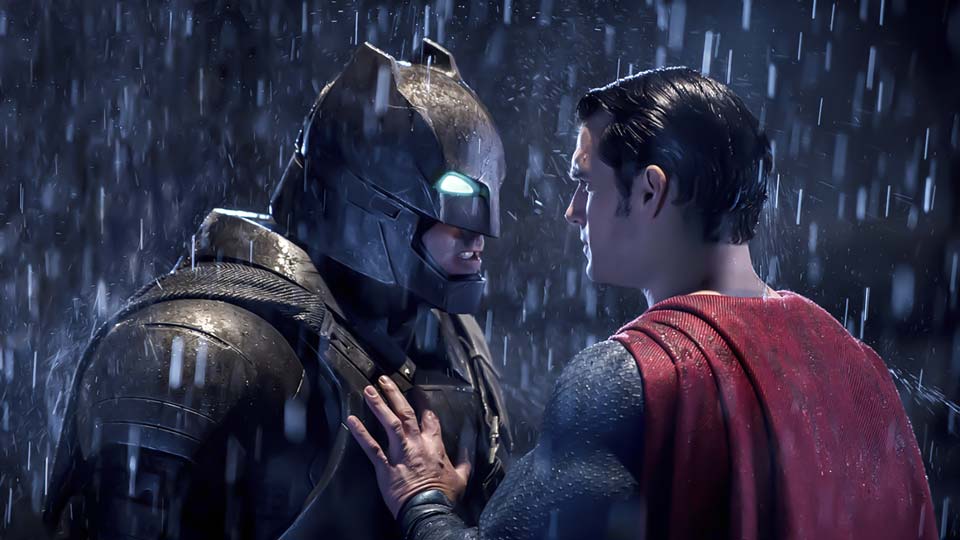 Fearing the actions of a god-like super hero left unchecked, Gotham City's own formidable, forceful vigilante takes on Metropolis's most revered, modern-day savior, while the world wrestles with what sort of hero it really needs. And with Batman and Superman at war with one another, a new threat quickly arises, putting mankind in greater danger than it's ever known before.

It takes an army to make a script come to life. Meet the writers of the "Batman v Superman: Dawn of Justice" screenplay, and the rest of the team that made the movie. 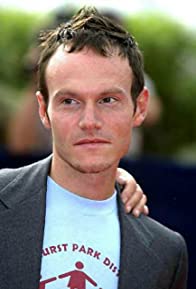 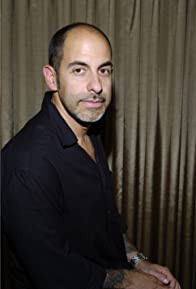 It's the "Batman v Superman: Dawn of Justice" screenplay written by Chris Terrio & David S. Goyer. Here's how to get it.

And don't forget, to learn more about the "Batman v Superman: Dawn of Justice" screenplay, click or tap the MORE STUFF button. Meet the cast, see the budget and box office data and so much more! 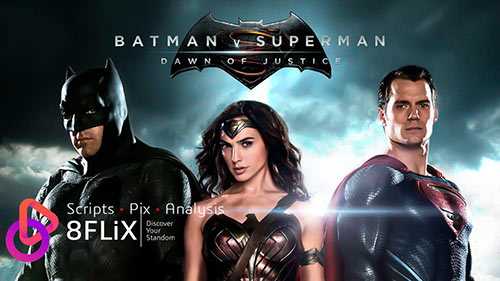 Click or tap the DOWNLOAD button to read or save the "Batman v Superman: Dawn of Justice" script. The MORE STUFF button will take you to the STANDOM page!