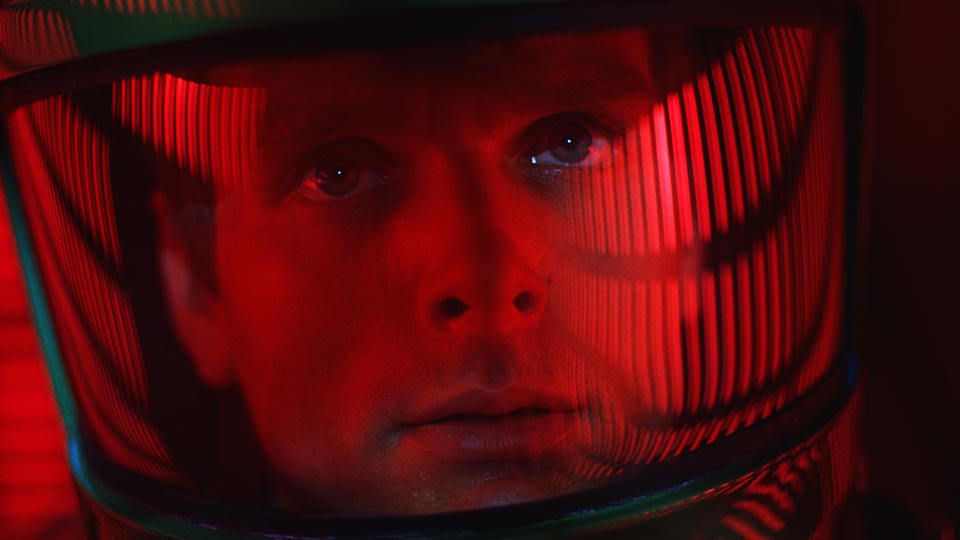 Stanley Kubrick’s dazzling, Academy Award®-winning achievement is a compelling drama of man vs. machine, a stunning meld of music and motion. Kubrick (who co-wrote the screenplay with Arthur C. Clarke) first visits our prehistoric ape-ancestry past. And then leaps millennia into colonized space, ultimately whisking astronaut Bowman (Keir Dullea) into uncharted space, perhaps even into immortality.

You know I have the greatest enthusiasm possible for the mission.

Discover More About the "2001: A Space Odyssey" Screenplay

It takes an army to make a script come to life. Meet the writers of the "2001: A Space Odyssey" screenplay, and the rest of the team that made the movie. 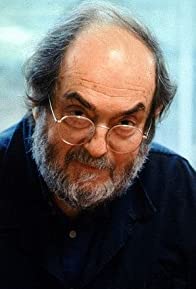 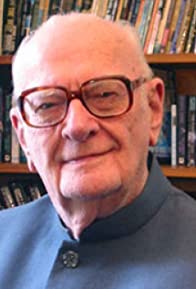 It's the "2001: A Space Odyssey" screenplay written by Stanley Kubrick & Arthur C. Clarke. Here's how to get it.

And don't forget, to learn more about "2001: A Space Odyssey" screenplay, click or tap the MORE STUFF button. Meet the cast, see the budget and box office data and so much more! 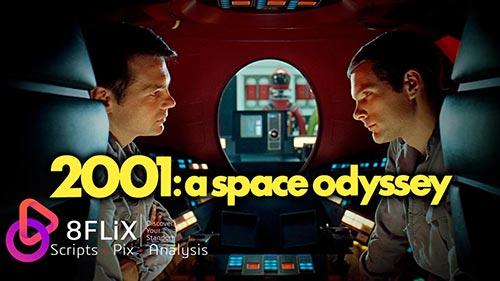 Click or tap the DOWNLOAD button to read or save the "2001: A Space Odyssey" script. The MORE STUFF button will take you to the STANDOM page!

Harry Potter and the Prisoner of Azkaban (2004) • Screenplay